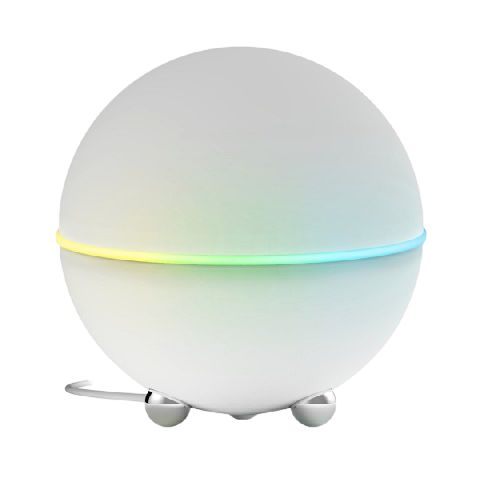 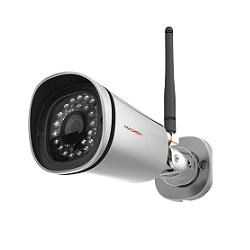 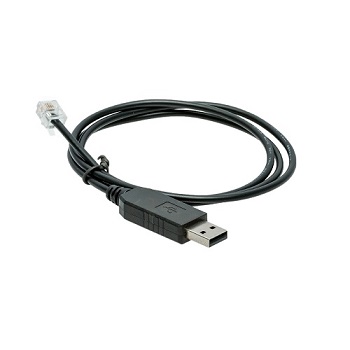 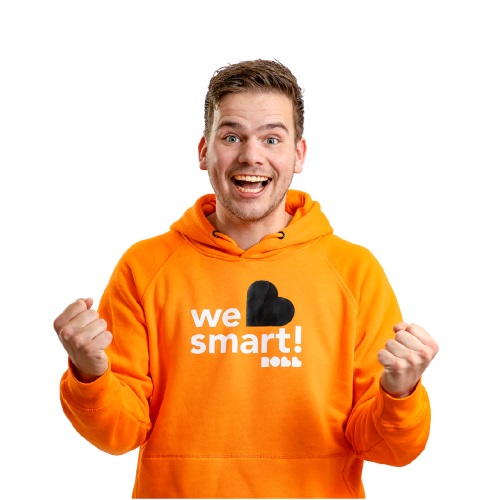 Installing your Z-wave dimmer only gets more fun with this mini dimmer from Qubino. Do you have shallow 40 mm flush-mounted boxes? No problem! Because with a thickness of only 15.5 mm you can easily install it behind your switch. In addition, you never have to work with a bypass because no minimum load is required. In addition, the dimmer can be connected to both a 2 and a 3-wire system!

The dimmer is equipped with an auto-inclusion function, so that when it is connected for the first time it will immediately be included (S2 security) in your Z-wave gateway (if you have put this in inclusion mode of course). You can then see if the inclusion was successful via the LED indicator. Connecting the mini dimmer is because it is 25% smaller than any other smart dimmer of its kind, just a piece of cake, view the beautiful installation video below

In addition to this beautiful dimmer, Qubino also has other interesting dimmers in its range, namely: 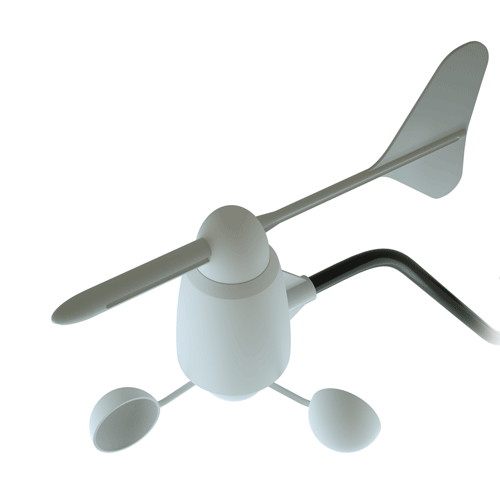 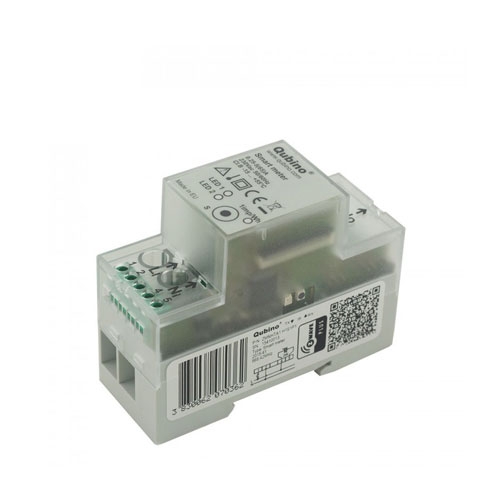 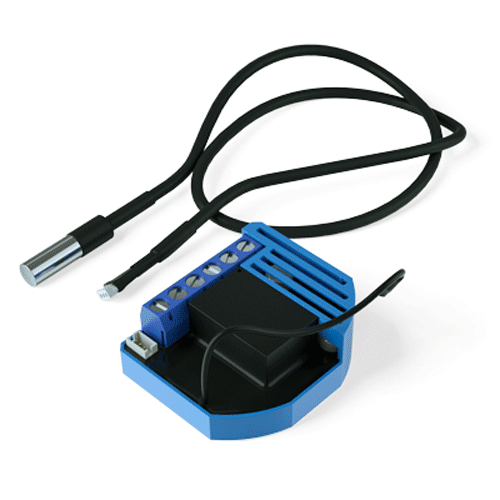 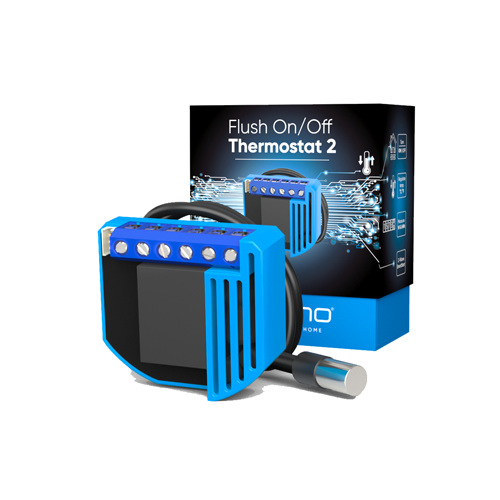 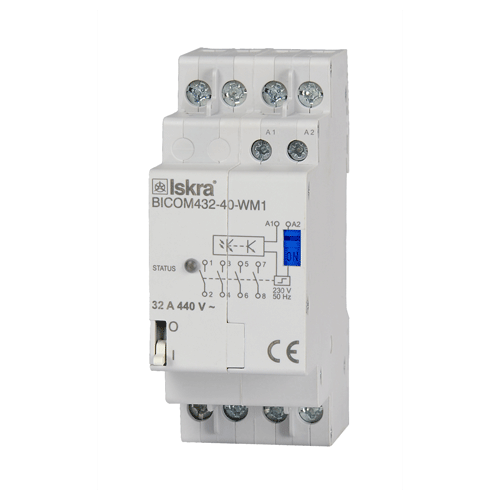 Op voorraad.
Voor 12:00. besteld, vandaag nog in huis
Waarom Robbshop
Sendinblue:
Sendinblue tracker
Google Analytics:
Google Analytics is used for traffic analysis of the website. Thereby statistics about website activities can be created and read out.
Facebook Pixel:
The cookie is used by Facebook to display personalized advertising offers based on user behavior to users of websites that integrate Facebook services.
Google conversion tracking:
The Google Conversion Tracking Cookie is used to track conversions on the website effectively. This information is used by the site operator to target Google AdWords campaigns.
Google AdSense:
The cookie is used by Google AdSense to promote advertising efficiency on the website.
We respect your privacy
This website uses cookies to ensure the best experience possible. More information...